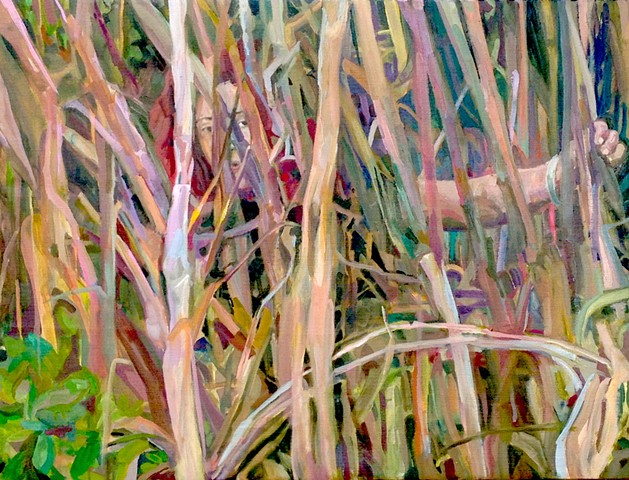 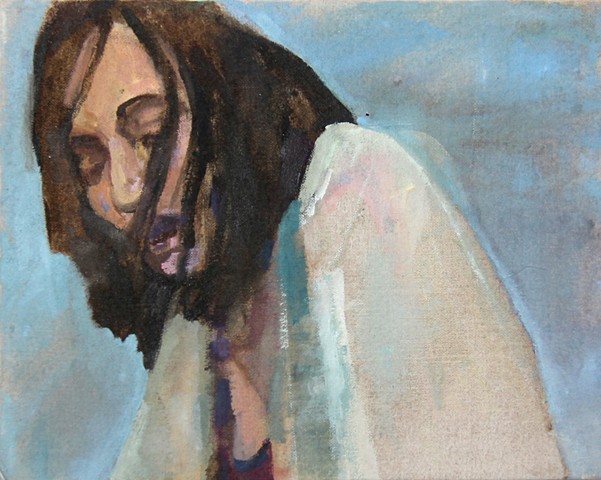 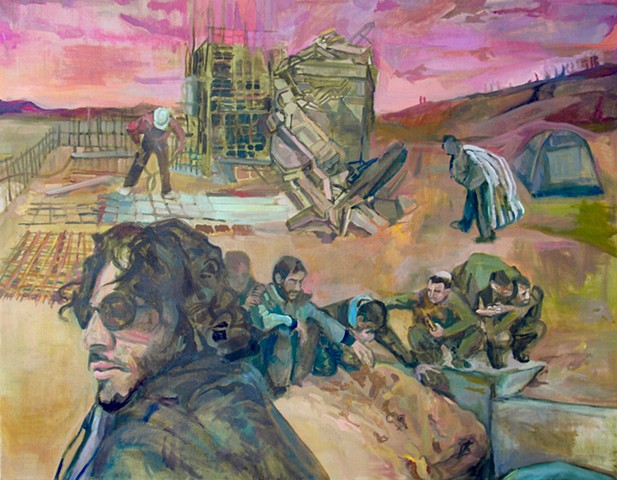 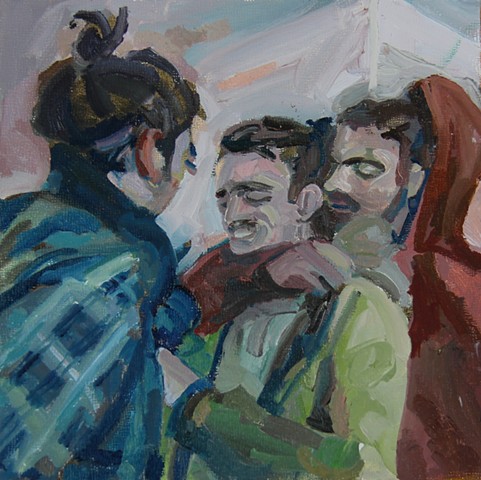 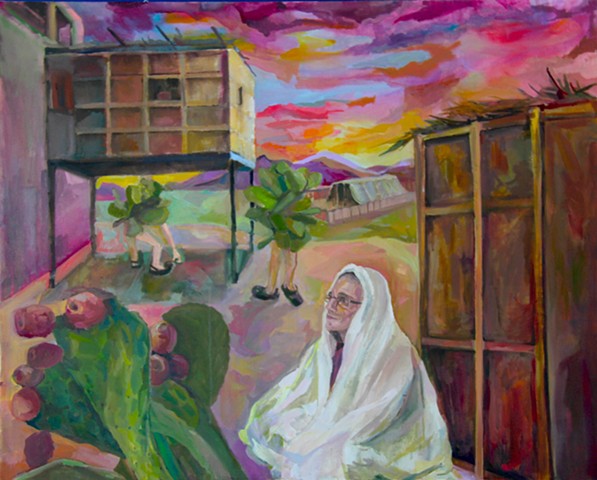 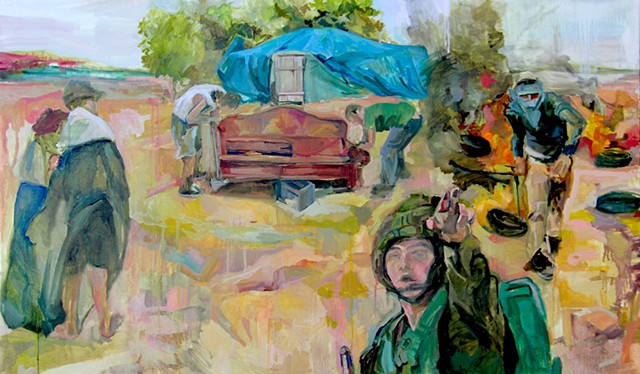 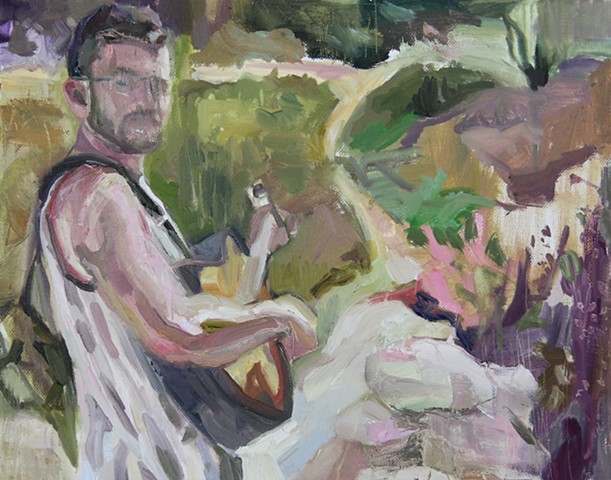 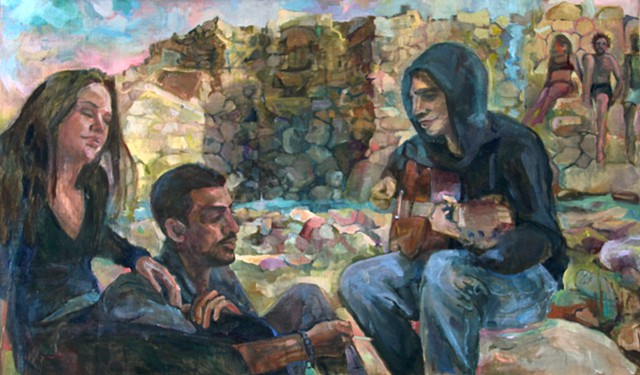 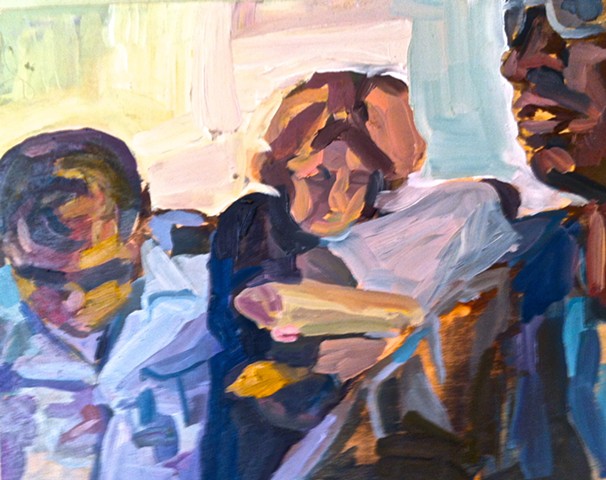 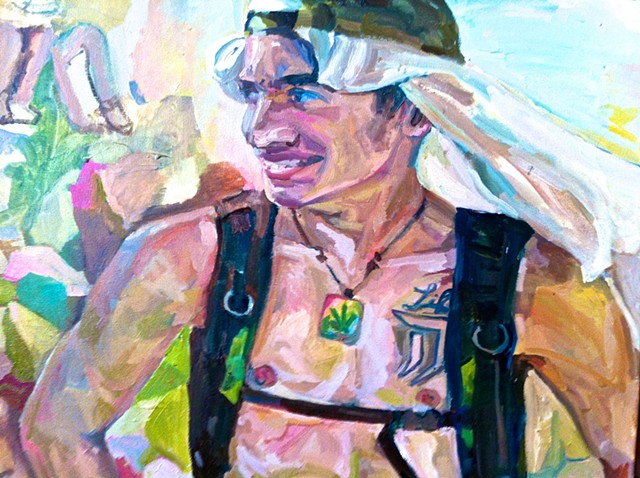 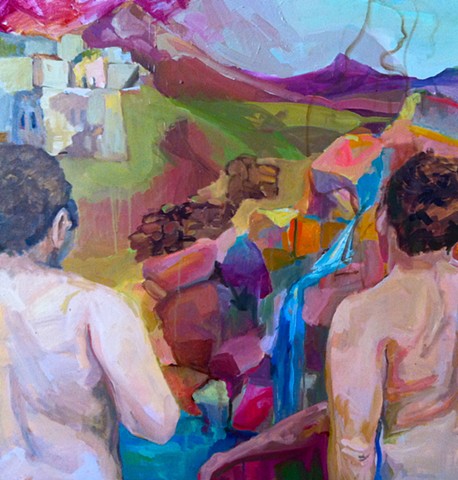 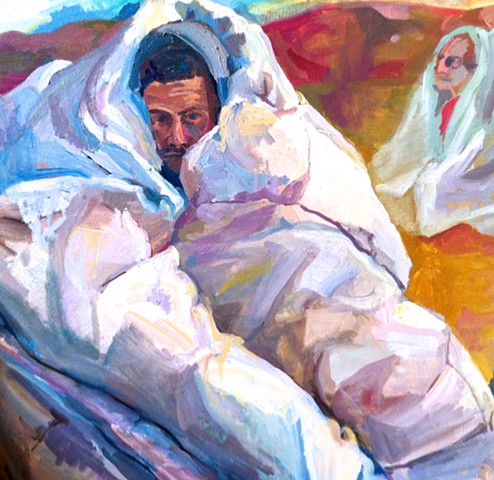 Altneuland (“Old New Land”) is a Utopian novel written by Theodore Herzl in 1902. The title describes a civilization that champions progress, renewal and intellect yet is founded in the land’s rich history and tradition. Herzl, founder of Political Zionism outlines his vision for this “New Society” founded by Jews in the land of Israel. He presents a multi-lingual society that integrates concepts of egalitarianism, liberalism, and socialism into a model Herzl termed “Mutualism”. The story also serves as a reminder of the perils of xenophobia if seeped into politics and thus unto civilization.

The New Tribe In Altneuland gave me the platform to reassess Herzl’s vision, giving life to a new cast characterized by religious and political conventions. This group is given a chance to reestablish themselves in their own Altneuland. The narrative of these people is one of discovery of identity, division into group, and unification as a community despite both their physical and philosophical differences.