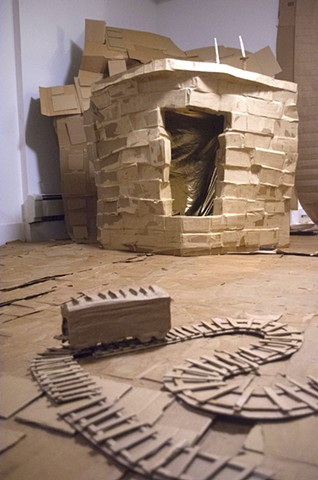 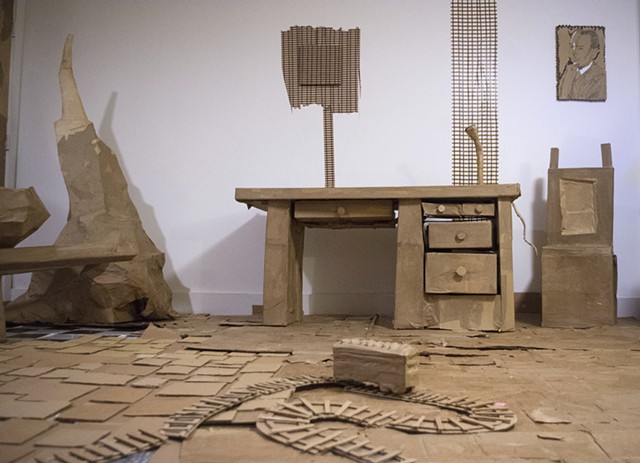 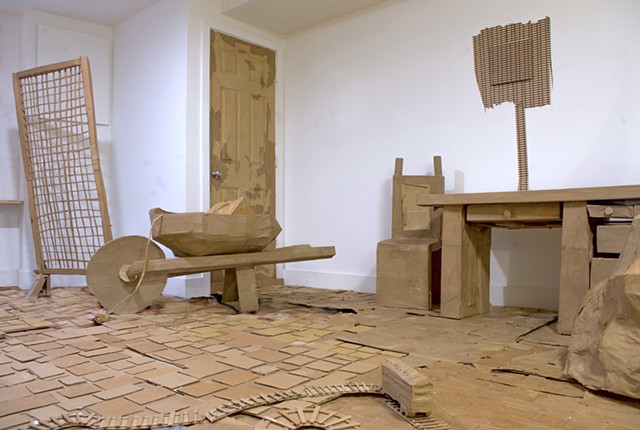 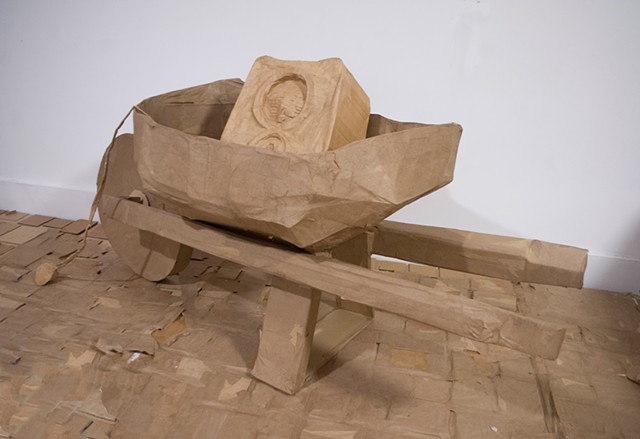 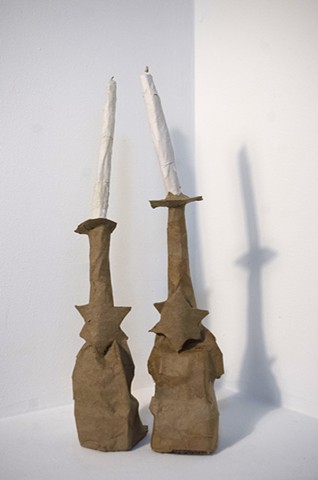 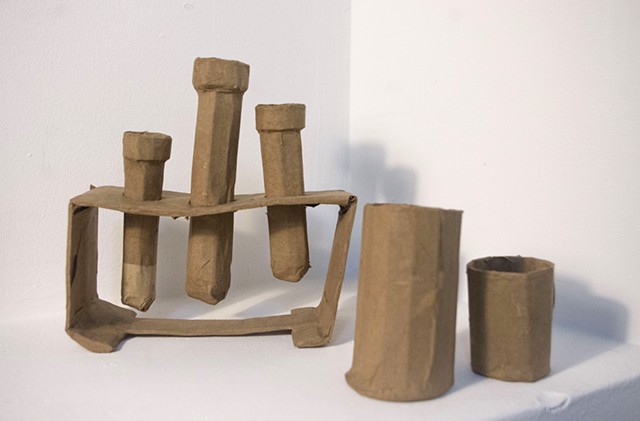 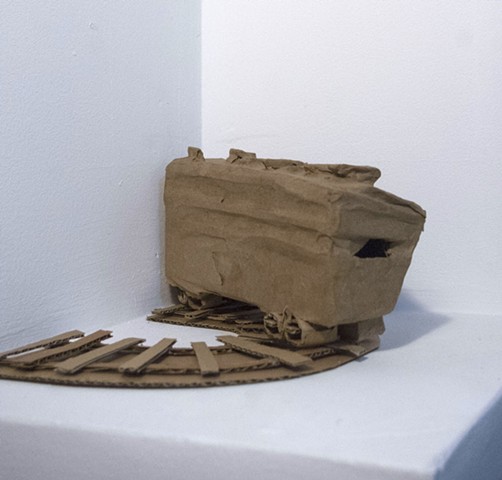 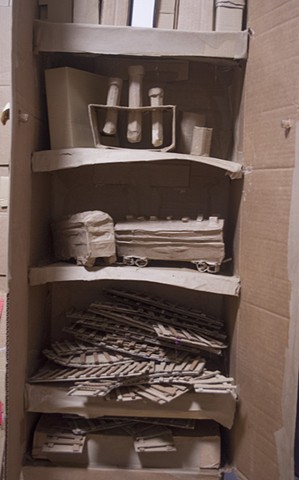 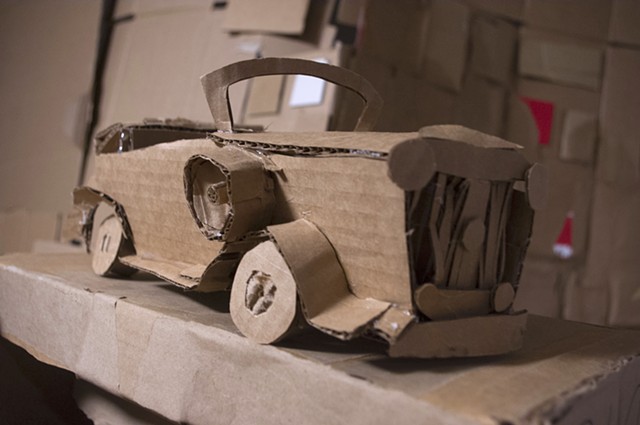 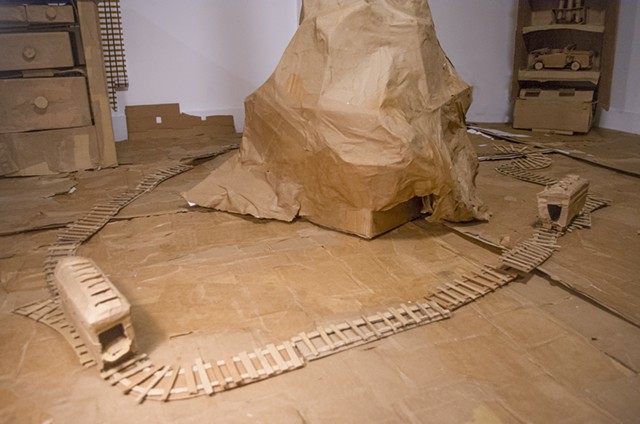 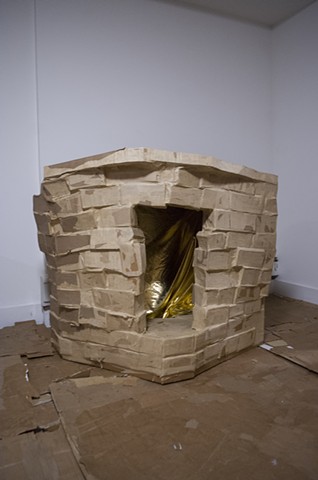 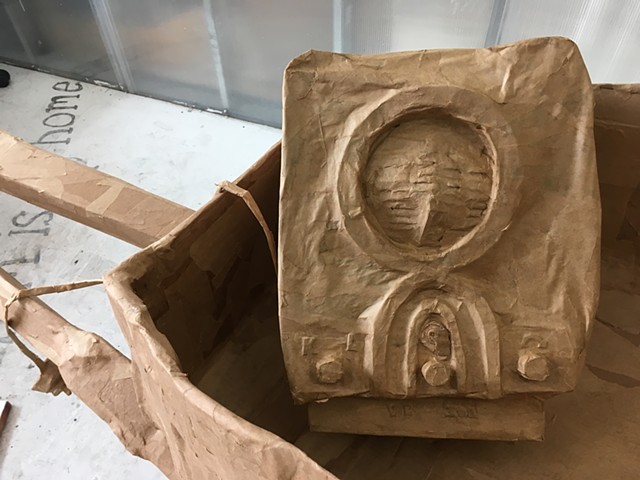 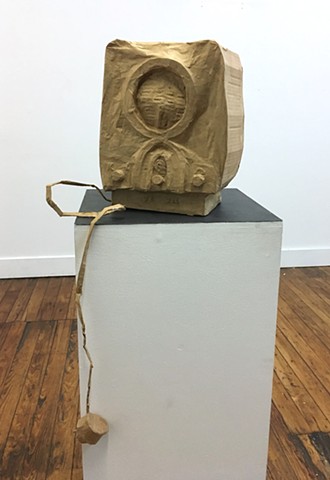 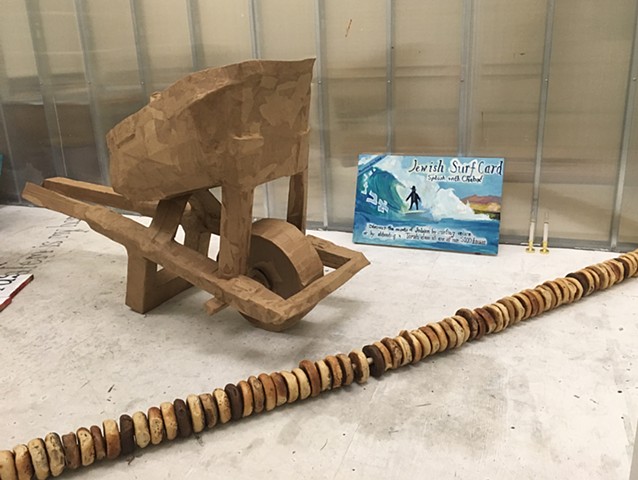 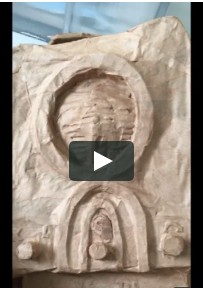 I am researching Karlsruhe’s Landscapes of Memory and Erinnerungskultur (“Remembrance Culture”) using the political and theatrical Thingspiele movement (1933-39) and its former venues as the framework for my investigation. This research will culminate in a site-specific performance series and installation, Reclaiming Ritual, produced in collaboration with German archivists, artists and academics. Carried out alone and with large groups of participants, this investigative performance series will build a platform for partnership, conversation and narrative by merging German and Jewish cultural tropes and rituals, and reclaiming the Thingspiele (the movement) and Thingplaetz (the physical locations) as spaces for exchange and understanding- hope and empowerment.

Documentation (including video, photography, drawings, and hand-made souvenirs) of the performance series will be displayed within a 1930s Period Room installation that will survey the commodification and transformation of cultural objects and places in Karlsruhe; specifically in relation to the modes of remembrance found within American and Jewish-American cultures and histories. The home and objects within it will be researched during my time in Karlsruhe and displayed through the imagined lens of the family’s matriarch- Irene Rosenberg- a feminist, chemist and first female to receive her PhD from KIT.