The difference between the inventions of “official nationalism” and those of other types is usually that between lies and myths. - Benedict Anderson

A Whole New Megillah is a situation-specific, performative, and interactive event annually occupying the Jewish holiday of Purim.

All images from 2016 and 2017 are photographed by the incredible Georgette Maniatis unless noted otherwise.

more information on the event can be found below the images. 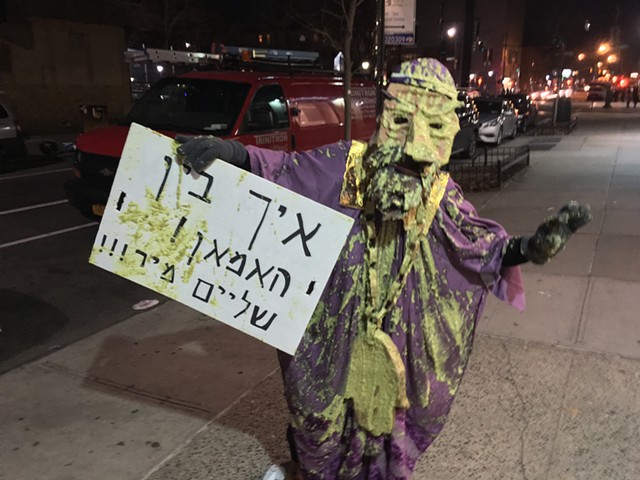 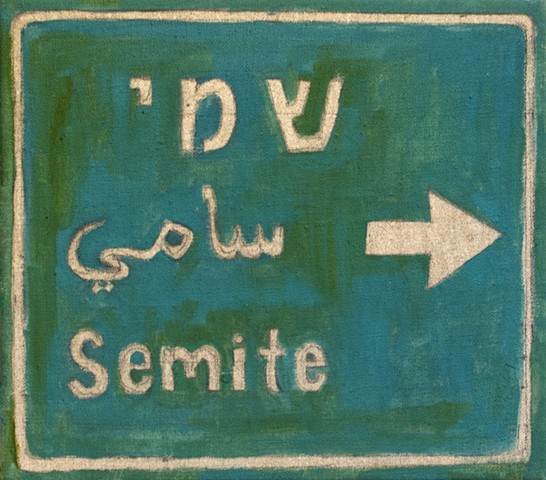 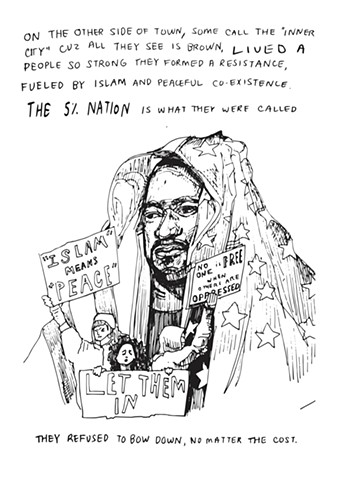 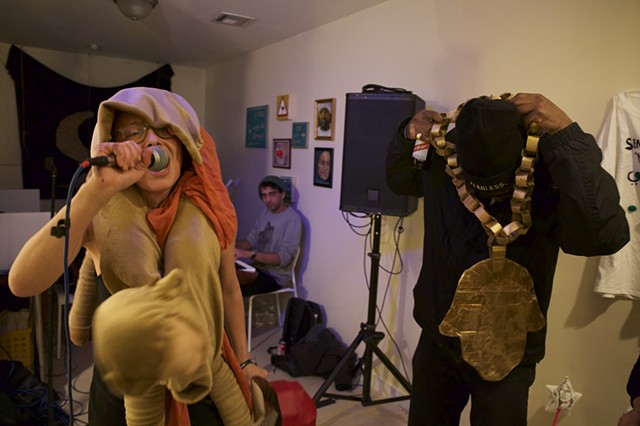 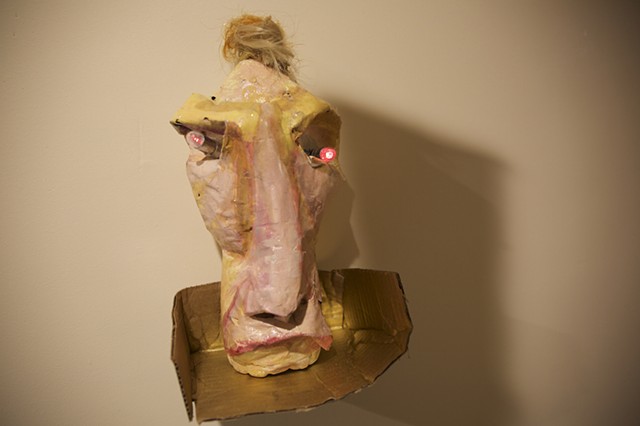 Knock Down The Administration!
acrylic papier-mache 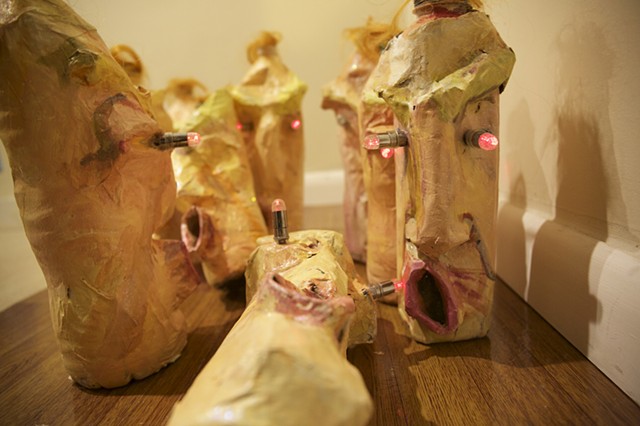 Knock Down The Administration!
acrylic on papier-mache 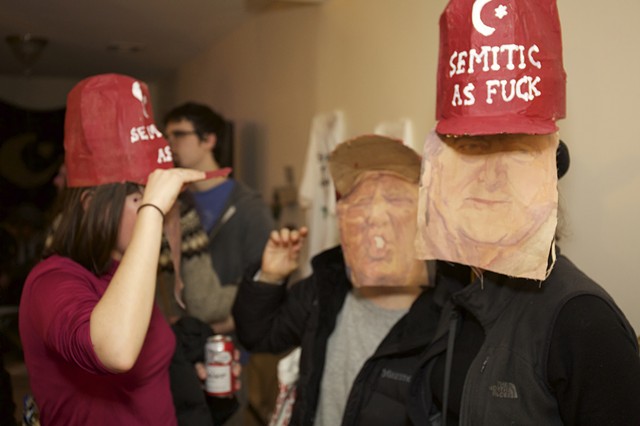 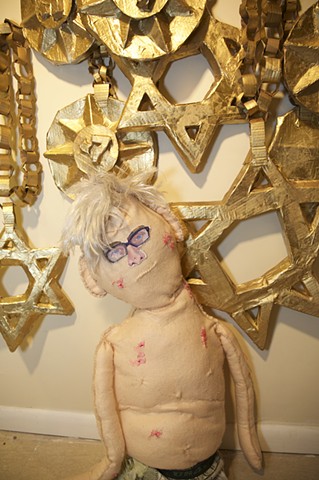 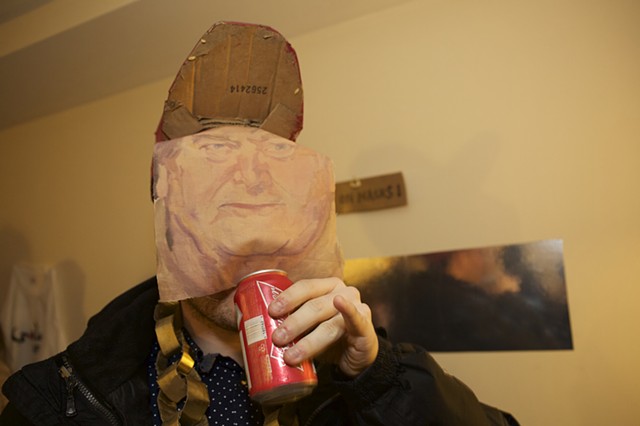 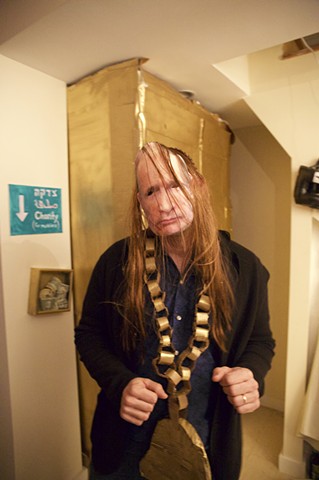 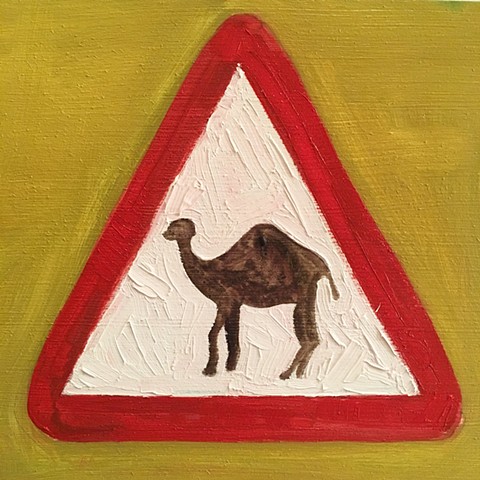 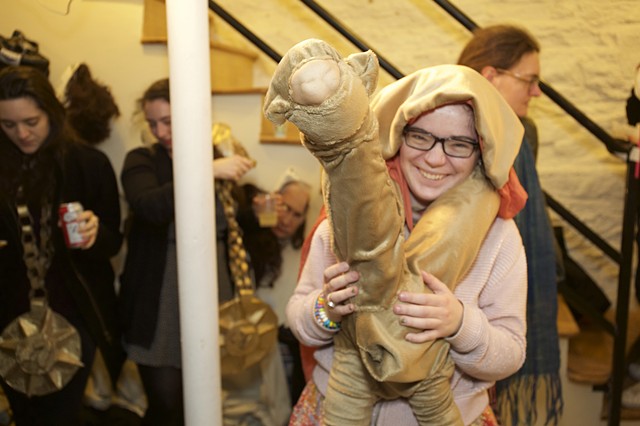 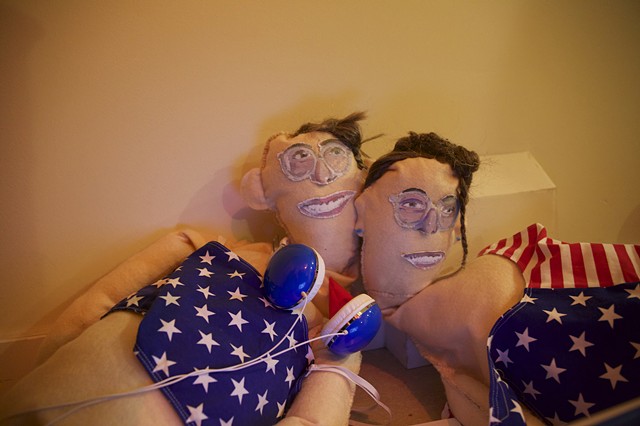 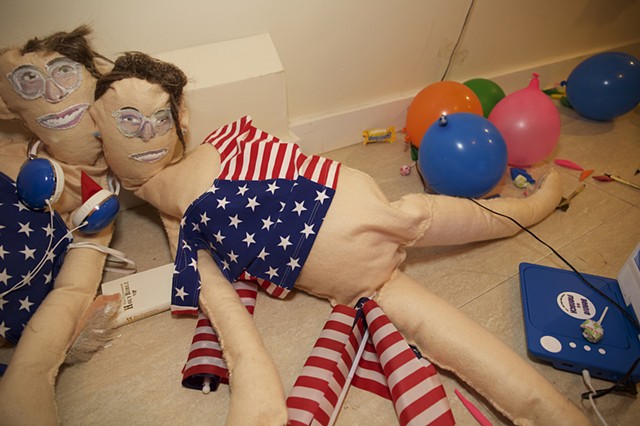 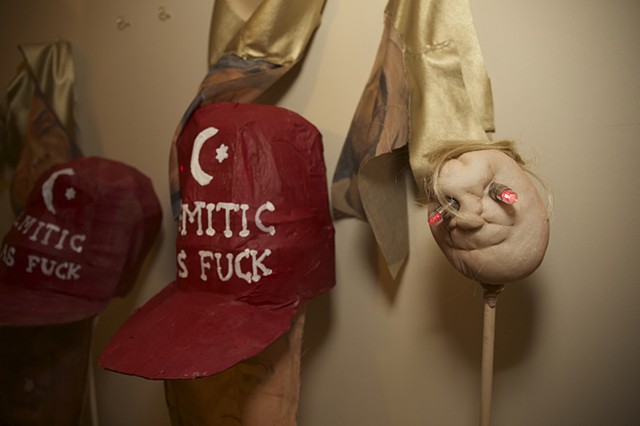 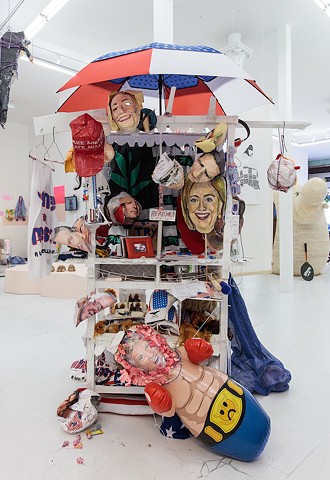 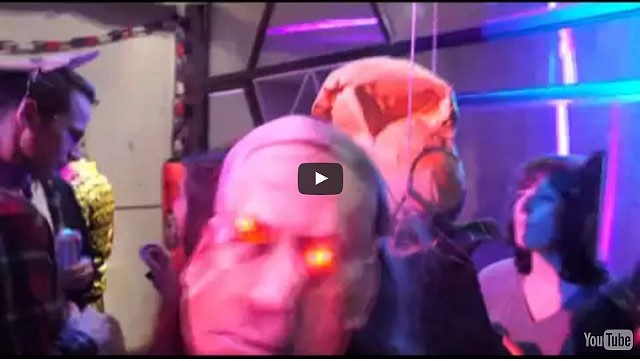 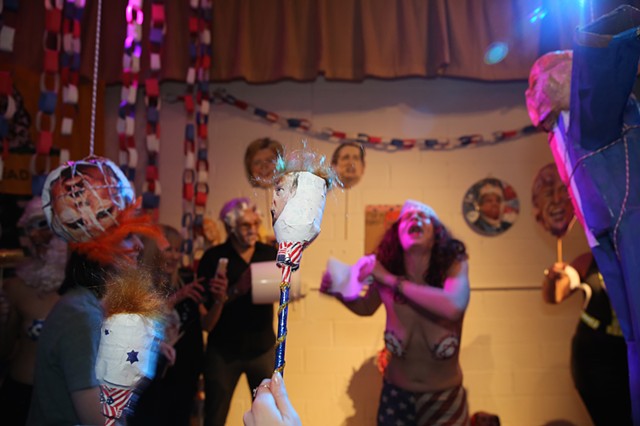 Effigy to the King 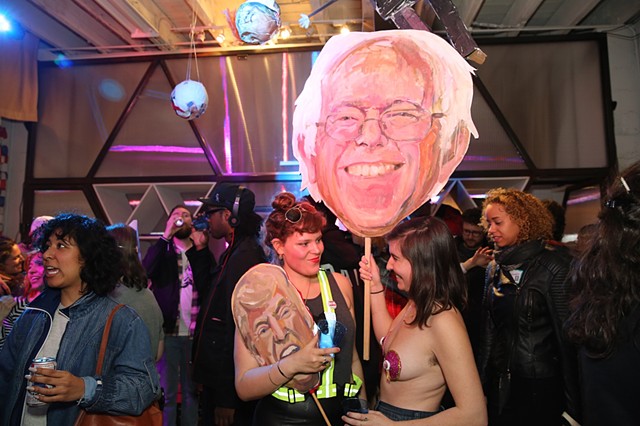 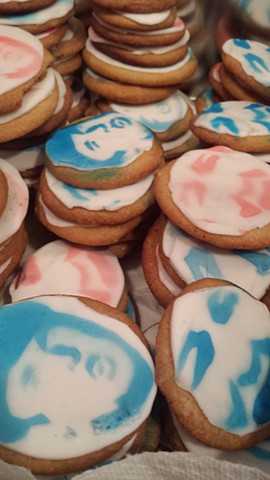 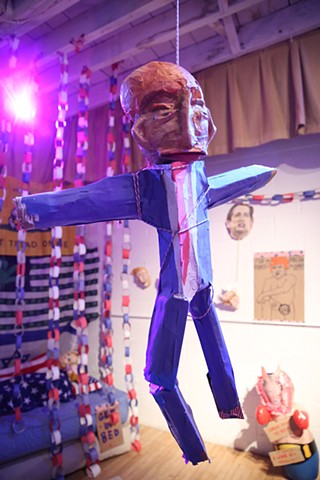 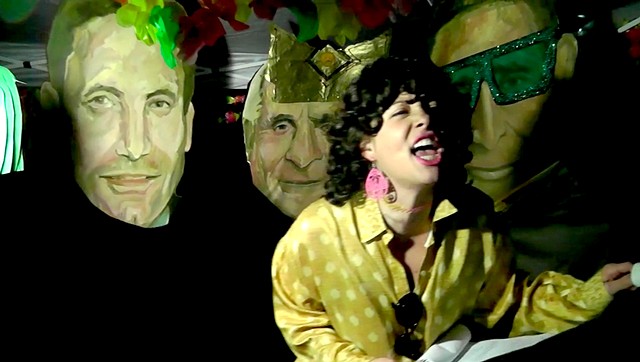 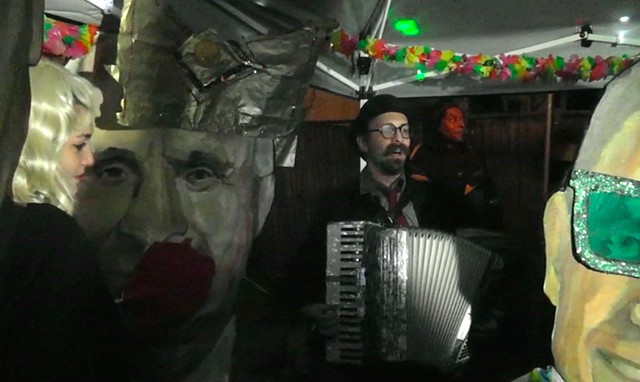 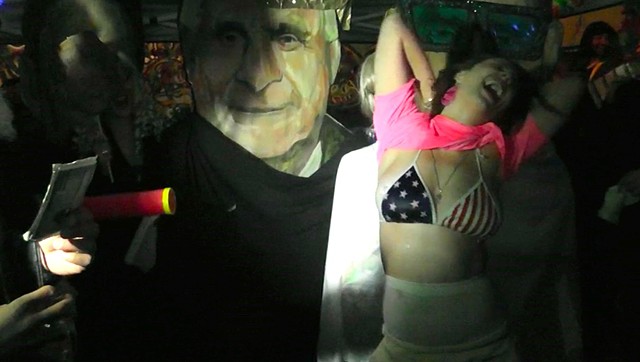 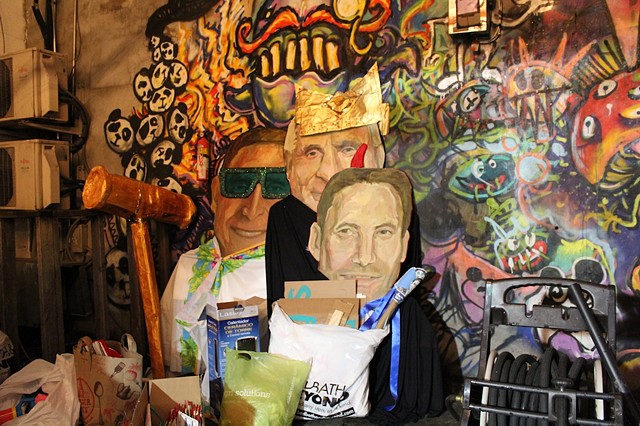 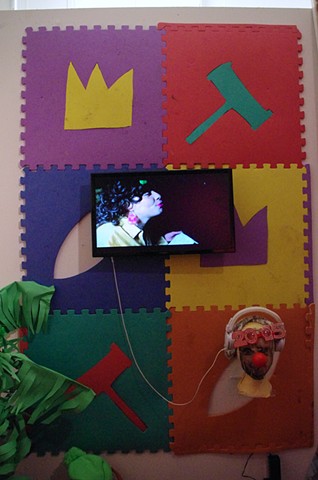 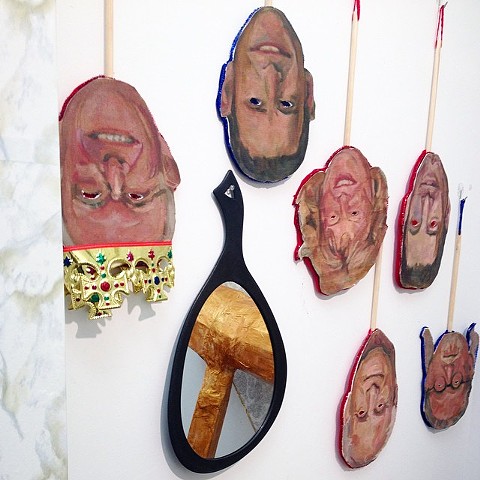 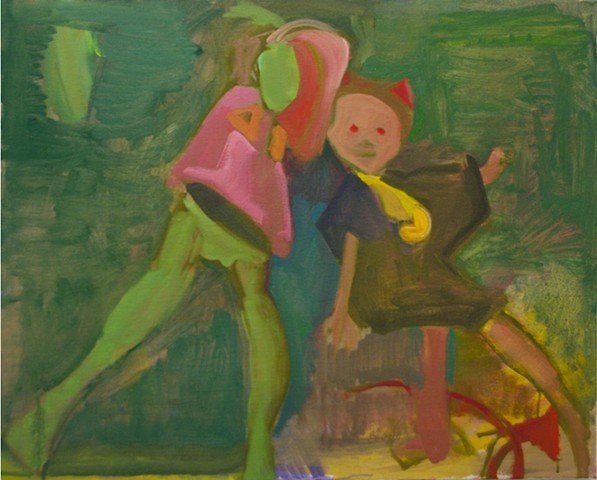 Queen Ali and Seidman the Evil Advisor
Oil on Linen 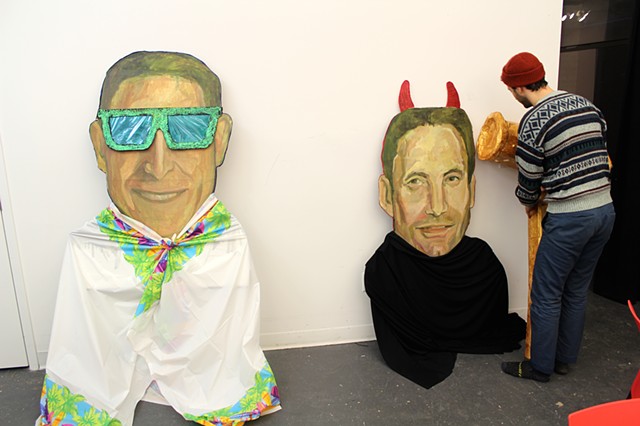 Jay the Jovial and Evil Seidman (At Rehearsal)
Oil on Linen 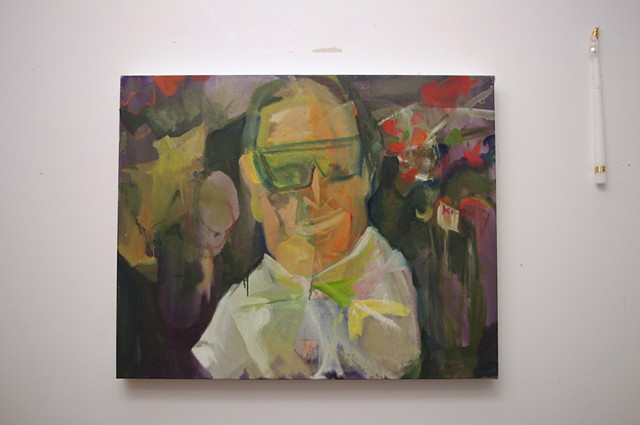 The biblical story of Purim has no historical foundation but commemorates the deliverance of the Jewish people in the ancient Persian Empire, where a plot had been formed to destroy them. The story goes like this: The King wanted his wife Vashti to dance for his friends but she refused, which meant the King was forced to look for a new wife. Mordecai, a Jew, convinces his beautiful niece Esther to enter Persia’s Royal Beauty Contest and seduce the King into marriage, keeping her Jewish identity hidden. Meanwhile, Haman, a top advisor to the King, was infuriated by the Jew Mordecai's refusal to bow down to him. Haman was so upset that he told the King he’d like to kill all the Jews and take their land, to which the King drunkenly acquiesced. But just days before the decree, Esther risked her life to reveal her identity as a Jew to her husband, the King. She saved her people, and had Haman and his ten sons hung. The King sent a new decree that the Jews could now fight back if anyone attempted to plunder them. Esther and Mordecai recounted their epic tale in the Megillah (lit. “scroll”) of Esther. It has since become an annual tradition in the Jewish faith to get drunk beyond recognition, dress as your enemies, and retell the story of Purim in the form of a play, or spiel.

Spiels are traditionally satiric, topical, profane, humorous and make heavy use of masks. Singing and dancing involve the entire congregation and audience, not just a specified set of characters. The period in between songs is filled with improvised spoken material with a general goal to amuse, as well as educate, the audience.

Religion and invented traditions both require a continuance of narrative with a constant and complex interaction between past and present. This link is how we identify with stories and peoples that are physically and metaphorically far from us. Stories repeated enough are bound to become the only truth, and thus identities are built on conflicting narratives.